on the tip of the iceberg

I see her in my dreams tapering into an oblique void of invisibility.  An apparent nothingness, yet somewhat real.  I feel her shapely figure, her depleted strength.  Her tip had gone with disorientating speed.

She lay wasted now, floating randomly, a shadow of her former self.  I had witnessed tragedy.  I saw an iceberg.  I stitch.  Strewn organza gently wills its way into organic new angles, projections and slopes.  Stitching is the right thing to do.  Each piece folds in, nestling up to the next, white peaks rising.  Her vast subterranean undercarriage haunt Greenland waters, an undeniable voiceless value.  She goes deep.  It is business as usual in purple prose.  A mediatised society, steeped in self-absorption.  A tectonic plate shifts somewhere.  I wobble.  Intense disruption again.  Appointing self-regulation is a helpful tool that Ayurveda speaks of with simple strategies to reign in the tragically discombobulated.  A body can be prepared for unfiltered land innovation.  Yet, a naked indifference.  Perhaps the tragedy is in the absence of tragedy.

I was silent.  She talked incessantly of democracy, material advance, technological power and personal freedom.  How the destabilisation of ice masses has left her desperately alone, separated from her sheet.  She told of ocean acidification, species loss and the disruption of the nitrogen cycle.  I nodded as her shadow fell in the autumn light.  She would not see the northern ones.  I heard her ocean wailing.  She noted romantic illusionism with a touch of SRT (superstitious regressive tendency).  I nodded again.  I watched them hurry on, picking up trailing shadows.  Irritated by time, a brief window. 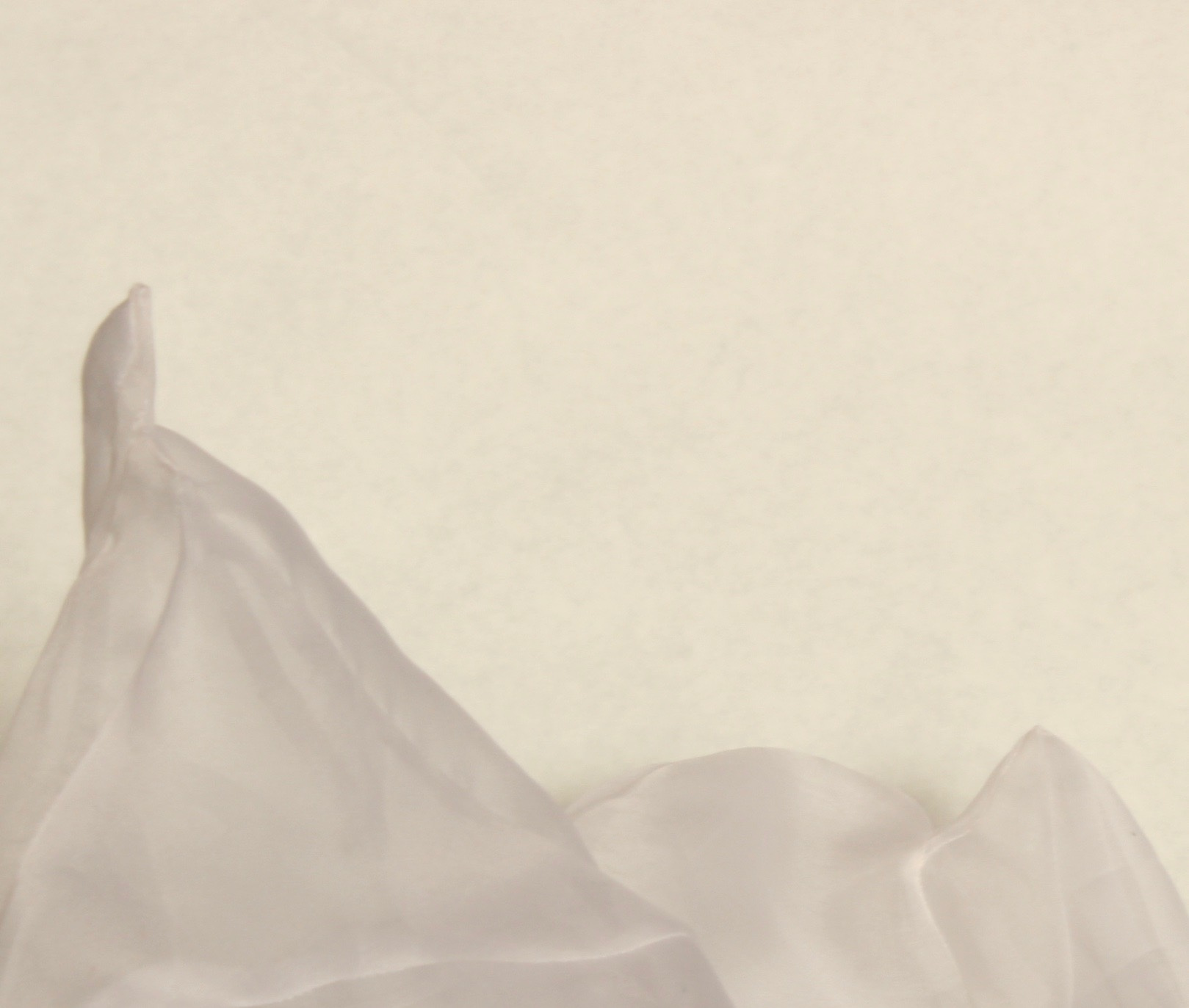